Resources, encouragement and wisdom to support &
empower leaders to navigate the chaos & thrive during these challenging times.

7 Strategies To Navigate The Chaos & Thrive

Your online resource to provide you with the mental skills and understandings to navigate the chaos and prosper in every area of life.

We value your privacy and would never spam you

Dr.SHIVA Ayyadurai, MIT PhD. Inventor of Email We are at War...How to Stay Healthy 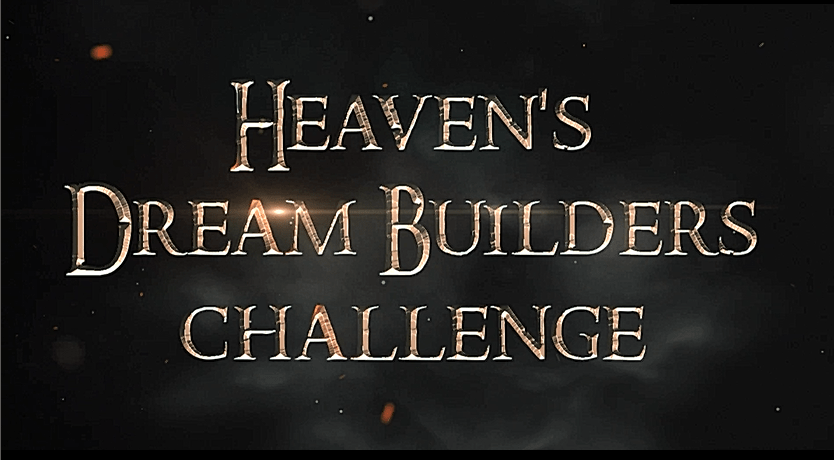 Stay Abreast of Changes Important to You.

We value your privacy and would never spam you 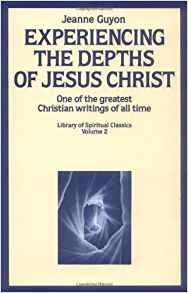 Experiencing The Depths of Jesus Christ: One of the most influential spiritual books ever penned, even secular historians acknowledge the great impact Experiencing the Depths of Jesus Christ has had in Christian history. Madame Guyon is generally credited, even by her enemies, as being one of the best-known women in church history. Will Durant, in his 11-volume Story of Civilization, recounts the impact of Jeanne Guyon's life andmwritings on French history. At one time this book was publicly burned in France and yet it has also been received by seeking Christians as one of the most helpful and powerful Christian books ever written. Penned by one of Christianity's most famous saints, Jeanne Guyon, it has played a major part in the lives of more famous Christians than perhaps any other Christian book.

Here is the very first edition written in modern English.
Watchman Nee saw that this book was translated into Chinese, and made available to every new convert of The Little Flock. Fenelon, Count Zinzenforf, John Wesley, the early Quakers, Jessie Penn-Lewis and Hudson Taylor all highly recommended
it to the believers of their day.

This book will introduce you to a whole new and deeper relationship to Jesus Christ.

Faith in the Night Seasons: In this heart touching precious book you are introduced to a side of our faith that is not widely talked about. These are the times when we sense God has removed His presence from us, when we wonder if He hears our prayers at all and when we feel totally alone. The truth is that God is still with us,
we are simply experiencing a "night season".

• Are "night seasons" part of God's will?

Through this book you will receive deeper insights into how much God loves you and wants to have an intimate relationship with you. You will also get a glimpse into your own underlying, and often hidden, self-centered ways while learning an alternate way to deal with them. 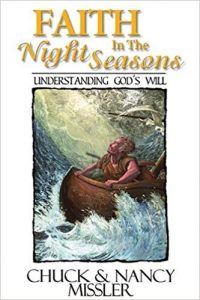 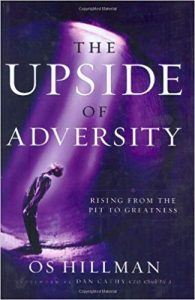 The Upside of Adversity: Os Hillman is a modern-day biblical Joseph who experienced his own decade-long journey from the pit of despair to the pinnacle of success in life and in the workplace. Here, he explains how God uses adversity to show His power and purpose.

Os identifies seven reasons people experience adversity, and the three stages of response including practical ways to cope when circumstances veer out of control. You’ll see why some people become victims while others become victors. Then, you’ll discover hope and inspiration in the stories of others who have survived difficult experiences and rose to positions of influence.

Like a well-thrown life preserver, Hillman gives you the wisdom you need to see your negative experiences as God-given positive opportunities. If you need to be helped out of the depths of despair then Upside to Adversity will do just that.